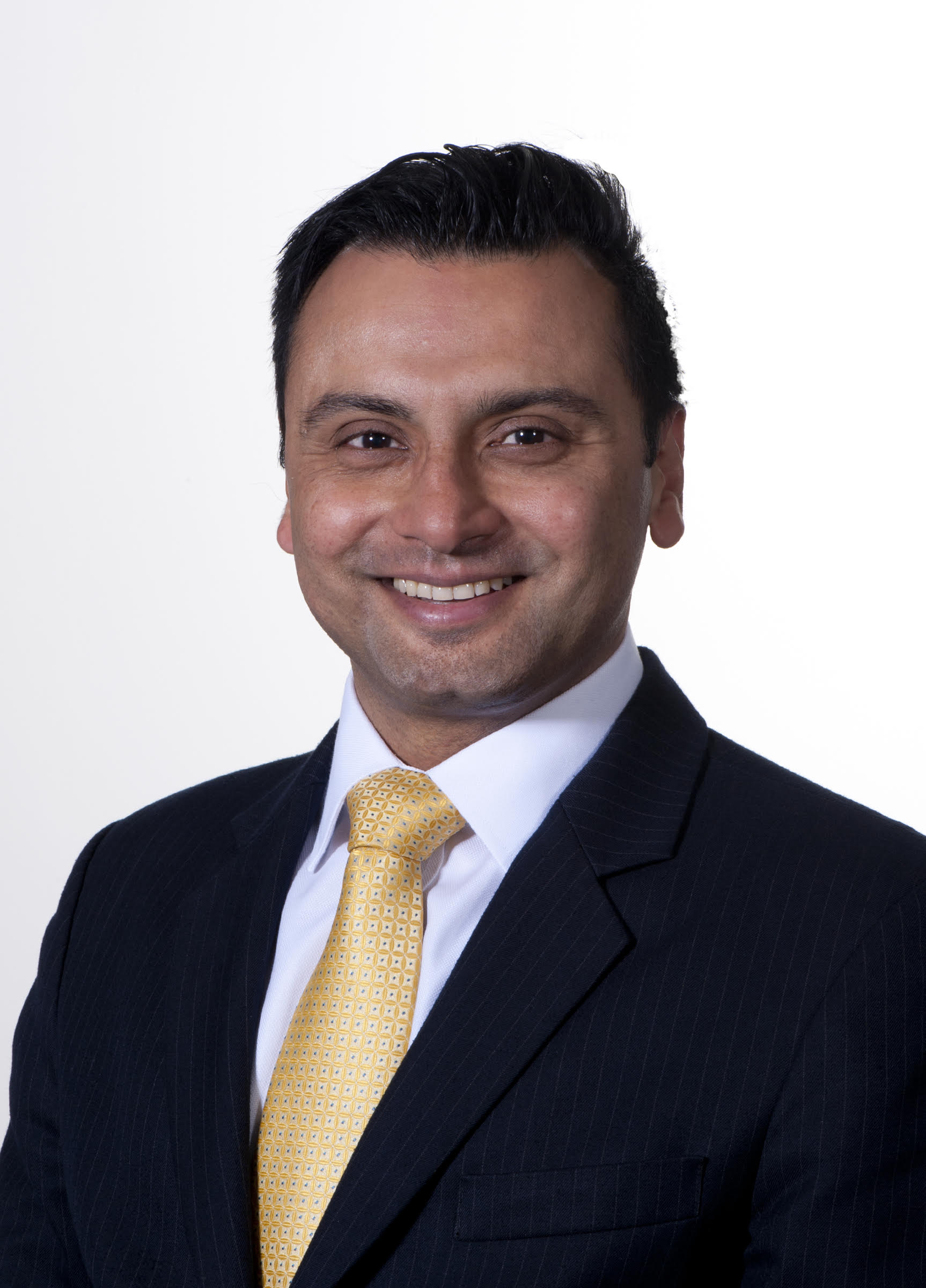 Mr Premjit Randhawa is primarily a consultant ENT surgeon at the Royal National Throat, Nose and Ear Hospital, but he offers additional clinics and surgical appointments at other institutions around London. This includes the Highgate Private Hospital.

Many procedures can be carried out at Highgate Private Hospital and for many patients this may be a more convenient and appropriate option when compared with other ENT clinic locations and schedules.

Highgate Private Hospital was founded in 1988 and has expanded considerably since then. Additional patient rooms and units were added as recently as 2015 and it is a well-known and popular choice for private medical patients from London and further afield.

The hospital benefits from being easily accessible for London patients and also those based in the Home Counties. It is based right in the heart of Highgate in North London and is conveniently located for many patients, as well as benefitting from the leafy surroundings the area is known for.

The hospital offers regular and patient centred outpatient clinics with consultant ENT surgeons including Mr Randhawa. The clinics can be attended by patients with many different symptoms and conditions. It may be a simple investigation process of a regular ENT problem or something more complex such as head and neck surgery. Each clinical appointment is an opportunity to find the next steps in treatment and diagnosis.

Mr Randhawa’s clinics run every Thursday morning and he sees both existing patients and new patients on a regular basis. His clinical interests cover general ENT for both paediatric and adult patients as well as rhinology.

What to Expect at an ENT Consultation?

Attending any medical consultation can be daunting the ENT department at Highgate Private Hospital is committed to calm, patient-focused appointments. Each patient has the time they need to fully discuss their problems with the consultant surgeon, as well as have any examinations carried out thoroughly.

Initial appointments may last a little longer than follow ups as all medical history and information may be taken to help form a whole picture of any condition. Patients will benefit from quick referral to any other professionals required as well as any further diagnostic testing or scans which may be required. 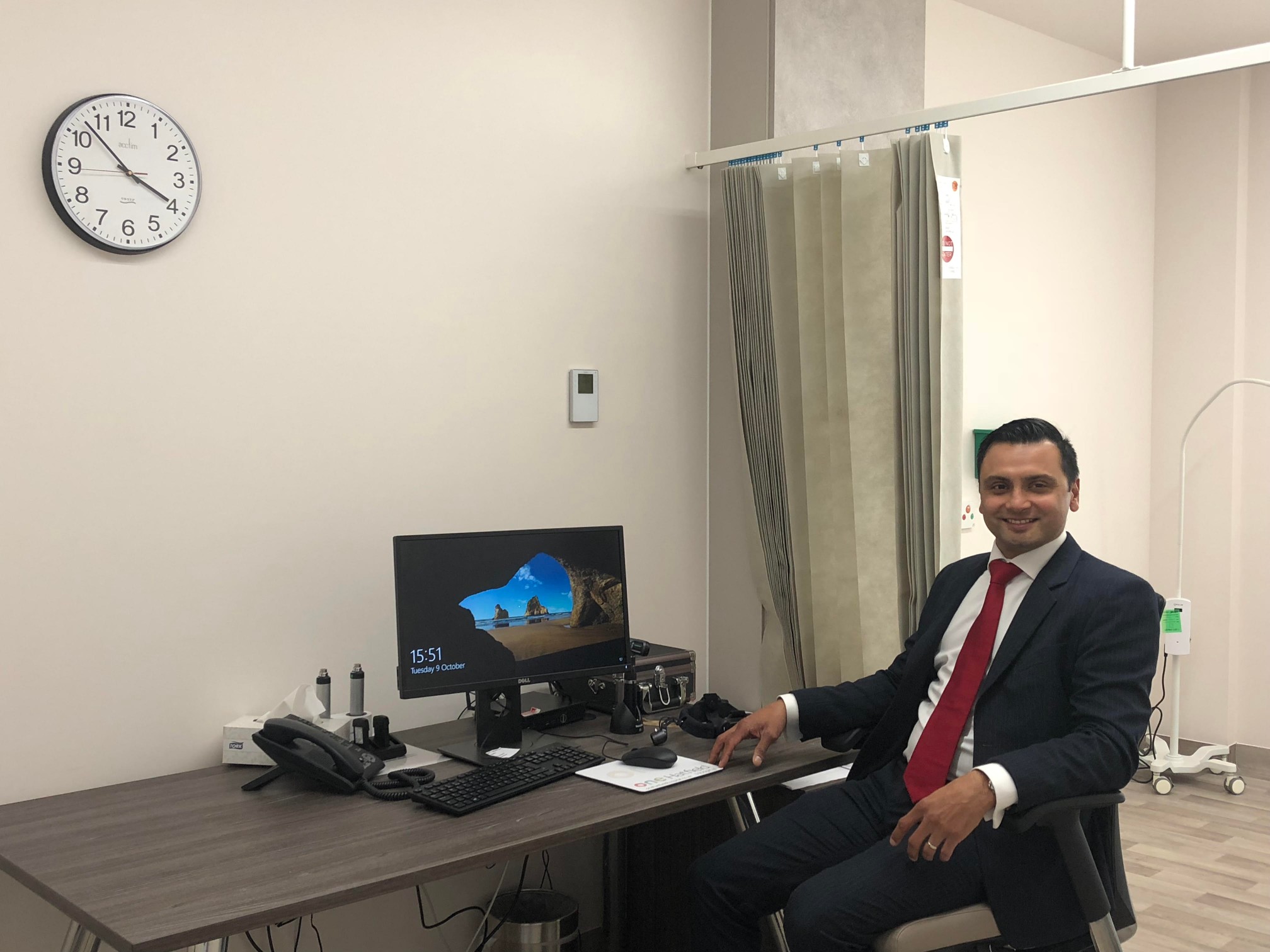 Most patients attending Highgate Private Hospital have the option of online or telephone appointment arrangement. For appointments with Mr Randhawa specifically prospective patients can contact his secretary directly and she can advise on clinics available at both Highgate Hospital and other locations around London.

To Book An Appointment