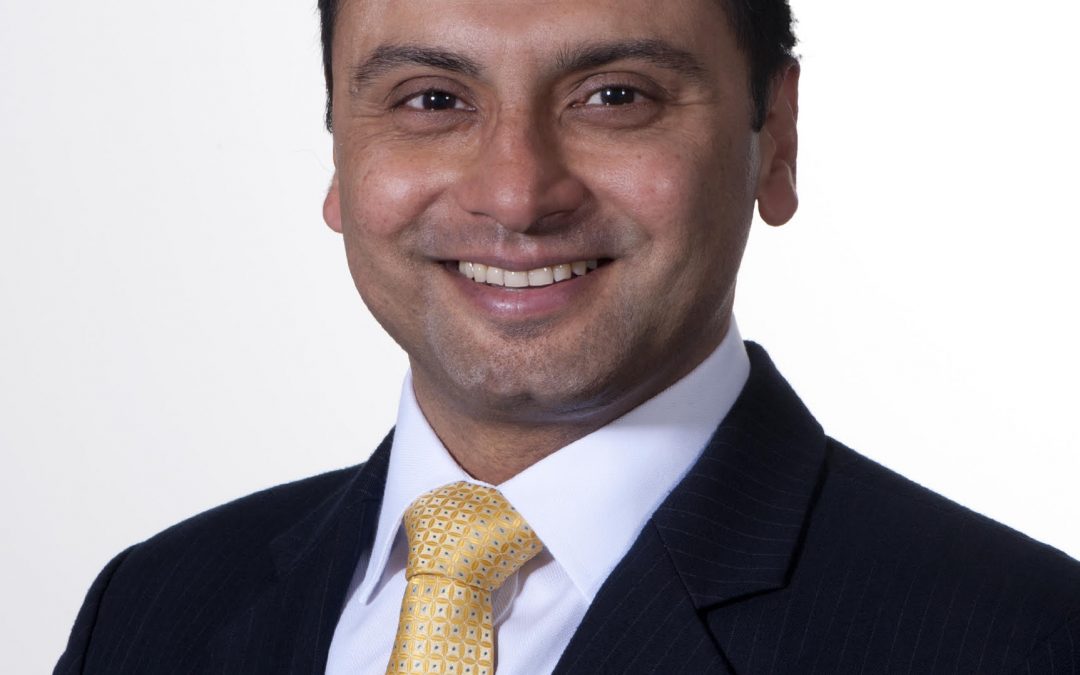 Mr Randhawa is a Consultant ENT Surgeon at the Royal National Throat Nose and Ear Hospital in London.

Having graduated from the University of Leicester, Mr Randhawa completed his higher surgical training in London (North Thames region) where he worked in several centres of excellence and trained under internationally renowned surgeons.

He is a Fellow of the Royal College of Surgeons of England and holds a Masters in Allergy and Immunology which he obtained with distinction from Imperial College London.